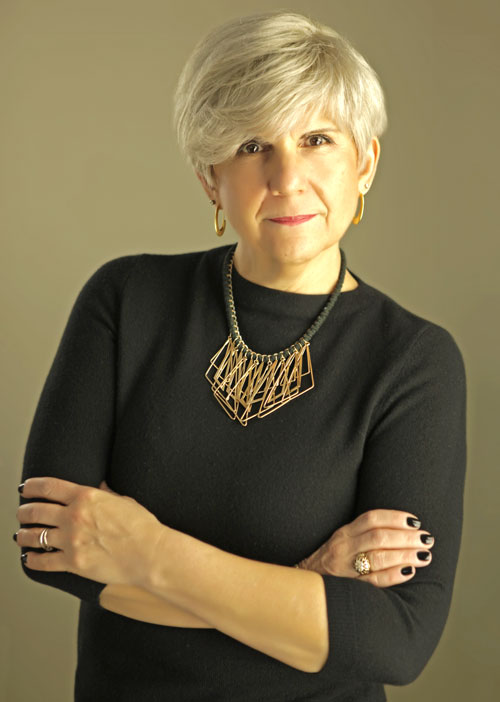 The journey from professional hair stylist to inventor/entrepreneur was a trip made over several years, and one that included the help and support of many local people. I had an idea for a different type of hair styling tool – a hybrid that would combine the best features of both a brush and a comb.

But beyond the concept, thanks to Chad McDonough, a student with the Plastic’s Engineering Department at Penn State Behrend, helped turn my idea into a real product. At the end of his Senior Capstone Project , we had a prototype of “a Pennello” – which means, a brush that fits the hand like a glove.

Without John Skinner, a local manufacturer’s representative, I never would have met Scott Whitman with Southcreek Tool in Northeast or Jeremy Anderson with Anderson Plastics in Girard, our mold designer and a manufacturing partner.

“Never in a million years did I dream that I’d be an inventor…
if it wasn’t for Penn State Behrend, I wouldn’t be.”
– Fran, Owner of Pennello Brush

Since 2013, we have produced and sold over 12,000 brushes through local salons, stores and distributors such as Angelo’s Salon Development Group, FLH Distributor, and QVC.

The following businesses and organizations have helped shape my journey. I owe my deepest gratitude to every bit of work from the launch of my website to the creation and media coverage of Pennello to the following businesses. These supporters have collaborated with me to showcase the magic that is the Pennello, so take a look!